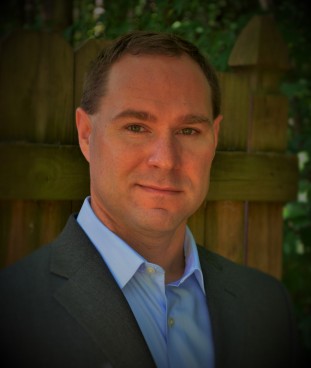 ​Scott Wozniak grew up on stage, performing lead roles before crowds of thousands by middle school and tens of thousands by the end of high school. After a college degree in Musical Theater Performance and professional experience, he realized he didn’t actually love the stage. He did love how it had enabled him to impact others. But that only told him what he didn’t want to do.

So Scott explored other ways to influence lives, leading at Christian ministry organizations such as Focus on the Family and pastoring churches.

In the process, he became a leader and discovered (the hard way) that everything rises and falls on leadership. He spent years developing his leadership abilities and finally realized the best way he could employ his gifts to impact the world was by sharing what he was learning to develop more and better servant-leaders. So in 2002, Scott began working in the leadership development field. He has an extensive background in coaching and consulting, earning multiple leadership coach certifications and a Master’s degree in Organizational Leadership. He’s spoken for and consulted with leaders on six continents working in multi-billion dollar companies, city governments, churches, software start-ups, and universities.

For eight years he served as a leadership consultant (with full-time employee status) at the Chick-fil-A headquarters, working directly with their senior leaders and leading major change programs. Most notable of these were multi-year research projects to develop original models and methods for innovation and leadership that each became the chain-wide common practice. He continues to consult with their leaders and speak at their events today.

In addition to leading Swoz Leadership, Scott is an active member of Mensa (international genius society), reads over 100 books each year, founded three other organizations, brokers international distribution deals, and even designed a military strategy board game. He lives in the Atlanta area with his wife and four children. In his spare time he volunteers at his church and even gets to risk life and limb doing extreme sports. 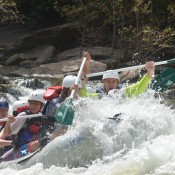 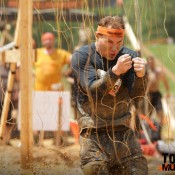 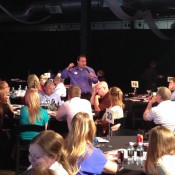 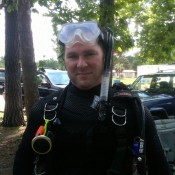 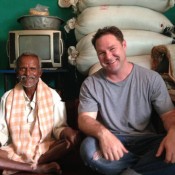 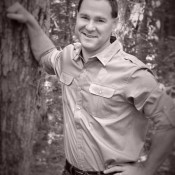 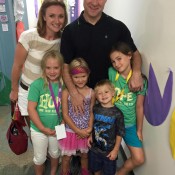 If you want to talk about leadership, contact me anytime!